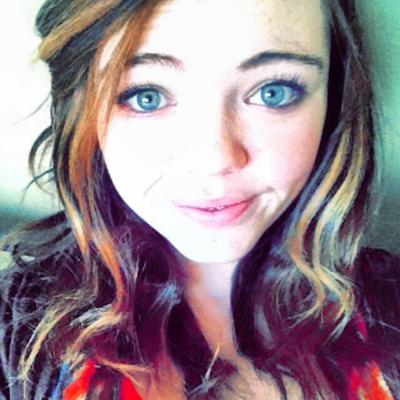 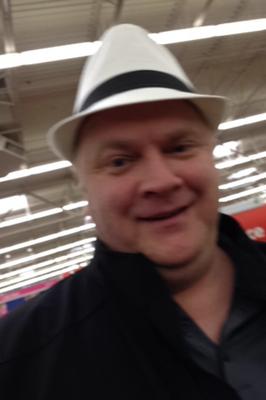 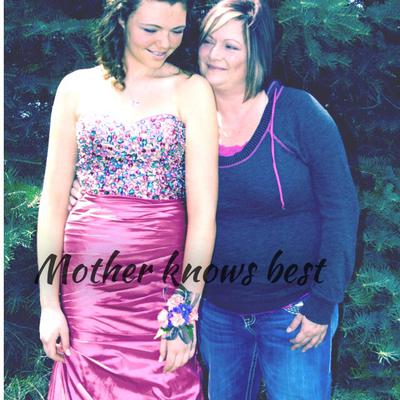 My biological mother and father had only known each other 6 months when they had their shotgun wedding, which my mother was 5 months pregnant at. They were young, even though my mom had Curtis(6)( my brother from a previous marriage) already, Logan was born, then myself.

But at the age of 2 my parents got a divorce I assume for the same reason any Hail Mary marriage doesn't work out. And by the time the final court date my mother was 3 months pregnant with my little brother keeton(the product of Darren and my mom). They end up getting married, and my mom got custody of Logan and I, so under one roof there was 7 people (Darren had two kids from a previous marriage)and two dogs. We saw our dad and Jenn( my moms ex BFF and my dad's new girlfriend/assistant) on weekends, but Darren hit mom a lot and spanked Logan with the metal part of the belt, and me... I don't talk about it, but he was always nice to me calling me sweetie and daughter.

So after mom finally had enough of the beating she left, swearing off men forever but there were still problems and mom signed over custody to my dad and jenn, and then my dad quit his high paying job and laid around all day but my step mom jenn took us to day care because she didn't feel dad was in the right state of mind(drugs) to care for us. So we moved back to Iowa to live with our grandparents till dad got enough money to move into a house of our own. Jenn didn't come with. :(.

Grandma and grandpa are fantastic people!! Hands down the only example if a real relationship I ever have seen. But my mom lost contact with us, we didn't hear from her for 6 months, jenn had come to Iowa after 2 months apart. We got a house and I was doing well in school, and even though I called jenn "mom" there was always an emptiness I felt. My older brother Logan idolized my mom, me on the other hand wanted answers, why doesn't she want me, I am her only baby girl. What possibly could I have don't wrong to make her give me up! But she and Gary (her boyfriend) and keeton showed up on our door step. Shocked and already had come to terms I'd never seen them again. I was hesitant to trust again. But Logan he was head over heels joyed at this.

So we went and had lunch and they left back to Kanas city. We didn't talk for 6 months after that, but when we finally did, we saw her every summer and Christmas break, she would call logan all. The time and I was lucky to speak with her once a month. Logan was always the problem child so I was always put on the back burner. Well my mom moved to Texas with Gary (now husband, really nice guy) and we continued seeing them. But in the summer of 2012 we got back to Iowa and Jen and dad had gotten a divorce. I was crushed! Jenn was my best friend. My brother logan who had always had a problem with authority ran off and started doing heavier drug and left me with just the depressed sobbing angry mess that I called "Dad." I was often put in the middle and heard horror stories about the both of them! And to top it off my mom called and said she couldn't afford to have us done for Christmas. I am 17 now and haven't seen her since that summer. We talk sometimes. I still see jenn regularly.

My life is gravely impacted by divorce. I have never been in a real relationship. I go for guys that treat me like dirt because honestly I've never known anything else. I go into deep depressions, and sometimes I'm perfectly normal. I don't want love to destroy me like it has done my family. So yes I'm terrified of marriage and love, and growing up because what I've seen is only hurt and hell comes out of it all. Life isn't suppose to be lived like this but I keep myself from getting hurt. I just wish someone understood.